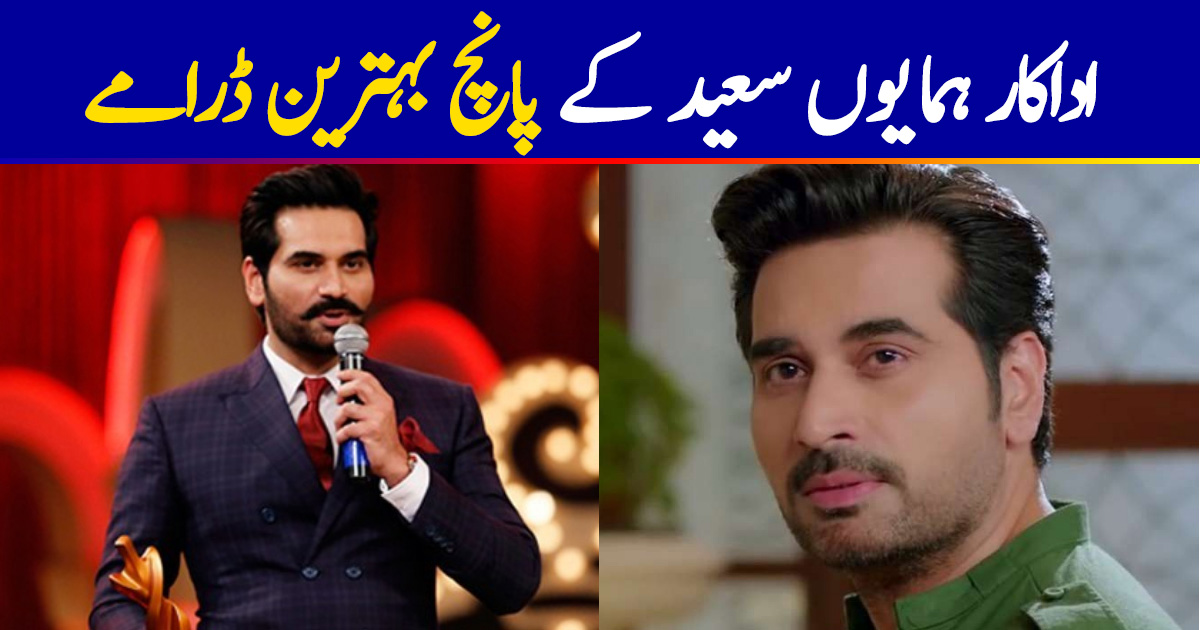 Humayun Saeed is one of the most popular Pakistani TV and movie actors and producers. He produces many Pakistani films and drama series. He made his TV debut in 1995 with a drama series ‘Karooron Ka Aadmi’ and went on to appear in many TV dramas and movies in Pakistan.

His most successful films include Main Hoon Shahid Afridi, Jawani Phir Nahi Ani and Punjab Nahi Jaungi. Saeed is one of the highest paid TV actors in Pakistani. He is also known as the King Box Office in Pakistan. She has won numerous awards at the Lux Style Awards and ARY Film Awards.

Dil Lagi is the hit Pakistani family drama television series Humayun Saeed. Humayun also does this under six Sigma Plus products. It’s about the romantic story of Mohid and Anmol (Mehwish Hayat).

Doraha is another very powerful television drama Humayun Saeed played by Geo Entertainment on October 17, 2008. The story is based on the Urdu novel ‘Mein Ne Khawabon Ka Shajar Dekha Hai’ by Umera Ahmed.

Kaafir is one of the most popular Pakistani television series produced by Humayun Saeed and Shahzad Nasib under Six Sigma Plus. It was previewed by ARY Digital in 2011. It was also broadcast in India on Zindagi channel. The stars of the cast are Humayun, Ayesha Khan, Samina Peerzada and Shabbir Jan.

Neeyat is the best Pakistani romantic serialist produced by Humayun among six Sigma Plus products. The stars are Mahira Khan starring Humayun Saeed and Ahsan Khan.