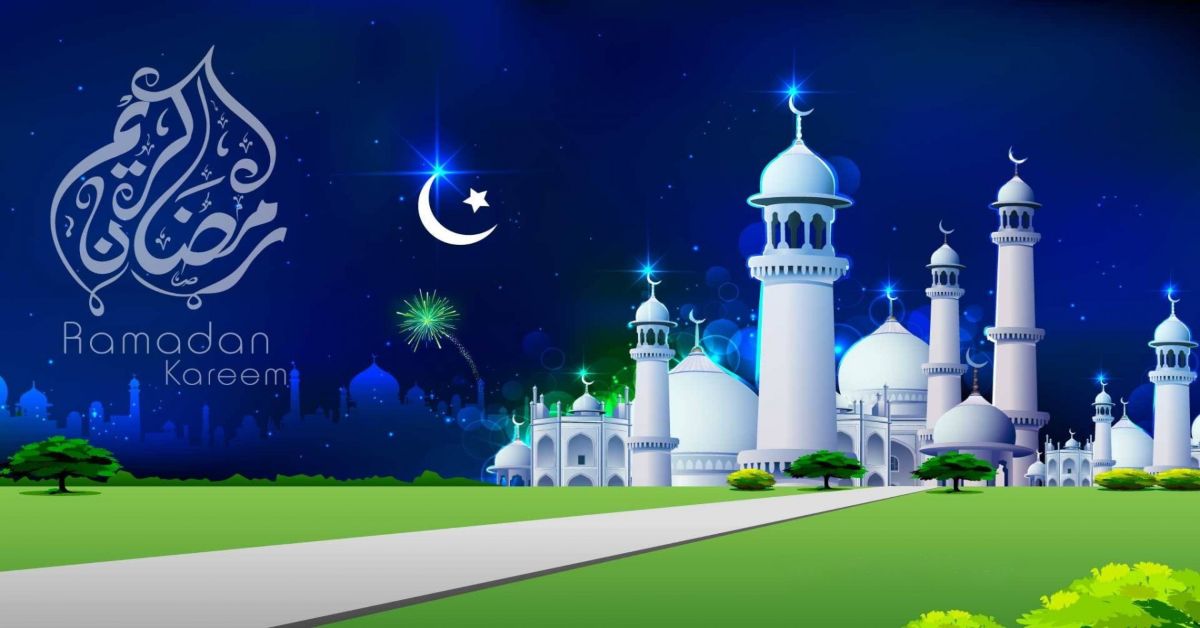 Ramadan is just ahead and if you want to spend this month this year a little differently then visits the following mosques of Pakistan with Serene Airlines Booking.

For Muslims around the world, Ramadan, which is the ninth month of the Hegira calendar, is one of the most important times of the year. In the Muslim religion, Ramadan is indeed one of the five pillars of Islam and corresponds to a month of fasting from dawn to sunset allowing to eliminate material desires and to focus fully on the devotion.

Ramadan is also an opportunity to commemorate many other important events in the history of Islam. To celebrate the start of this important month, we invite you to discover some of the most beautiful mosques in Pakistan with your domestic cheap flights in Pakistan.

The Faisal Mosque is one of the largest mosques not only in but also in the whole world. It is located in Islamabad near the Naval complex at sector E-8. The mosque covers an area of ​​16,000 square meters with a capacity to accommodate a total of 300,000 Muslims. It has four minarets, each of which is 80 m high.

The Faisal Mosque is named after King Faisal ben Abdel Aziz who financed its construction. If you still haven’t discovered the Shah Faisal Mosque by Umar Hayat then it’s probably the right time to do that.

Badshahi mosque literally means emperor’s mosque. Its construction began in May 1671 by the Mughal Emperor Aurangzeb. It is located in Lahore and has the merit of being the second largest mosque in Pakistan. It is the emblem of greater Lahore and it is a great tourist attraction.

Badshahi mosque attracts a net total of over 500,000 tourists from all over the world and you can be one of those as well with Serene Airlines Booking. Its courtyard covers an area of ​​26,000 square meters and the mosque can accommodate 110,000 people at a time.

The Tooba Mosque is located in Karachi which is the largest city in Pakistan. One of its common names “Gol Masjid”, is probably given to it. Because of its elliptical structure. The mosque was built in 1969. It is claimed to be the largest single-domed mosque in the world.

A major tourist attraction, the Tooba Mosque was built with pure white marble. Its dome is 236 meters in diameter and its single minaret is about 70 meters high. Its central hall can accommodate a total of 5,000 people.

Commonly known as Masjid Muhabbat Khan, the mosque is located in Peshawar, KPK Pakistan. It is a 17th-century mosque. It was named after Nawab Khan Mohabbat who was the Mughal governor of the region during this period. He served under Mughal Emperor Shah Jahan. It was built in 1670. Originally, its architecture is Orthodox.

It has an area in the middle for ablutions. Its minarets were used in Sikh times as a gallows substitute. In 1895, a fire that raged through the Andar Sheher Bazaar failed to destroy the mosque.

The Eid Gah Mosque is located in Multan which is also one of the biggest and important cities in Pakistan, on the main Multan-Lahore road. Eid Gah Mosque was built in 1735 by Nawab Khan Abdul Samad who was the governor of Multan at the time. It covers an area of ​​1250 square meters and has seven beautiful cupolas which are built using a special material developed by fusion of clay, marble, and limestone.

Eid Gah Mosque can accommodate a total of 2000 Muslims that are filled especially on Eid. And many popular figures visit it on both of the Eid events with Serene Airlines Booking. It also has rooms for people who come to preach.

It has a courtyard that measures 161.5 by 160.6 meters. Marble domes cover the prayer rooms. The mosque has 4 minarets, each of which measures 54 meters.

Jamia Masjid Sialkot is located in a very populated area covering the needs of people residing in Sialkot. They consider it an essential part of their heritage. It is the largest mosque in Sialkot. It can accommodate a total of 50,000 faithful.

Jamia Masjid has two large and a small minaret, as well as a beautiful facade on which the mirror work is a marvel. It was built by Nawab Akram Khan who was the governor of Sialkot.

Moti Masjid literally means the mosque of pearls. It is located inside the Lahore Fort and is made of white marble. Moti Masjid is one of the beautiful mosques created by Shah Jahan at that time. It is relatively smaller compared to other mosques in Lahore. But it is present in the top 10, because of its beauty.

The mosque is located on the west side of the fort. The Sikhs stole a large amount of her precious jewelry which was attached to the walls during the revolt of 1857.

The Bhong Mosque is located in the Bhong area, Sahibabad, in the Rahim Yar Khan district. Its construction began in 1932 and was completed in 1982. She won the Agha Khan Award for Architecture in 1986.

If you haven’t visited this mosque already then visit this magnificent architecture this Ramadan with Serene Airlines Booking.