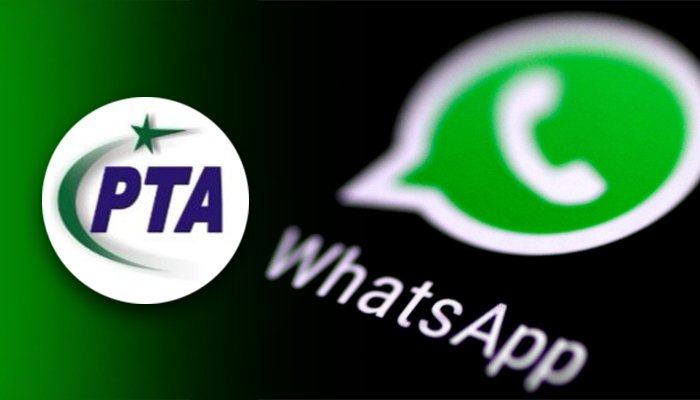 WhatsApp is a one-to-one chatting service that launched on February 2009. Until now it is considered as one of the best secured messaging app around the world. But after past few days, there are some privacy concerns circulating all over the internet. This all happened when WhatsApp company announced a new update for WhatsApp privacy policy. After this update, people are thinking that their privacy is under threat.

It is mandatory for every single user to update WhatsApp before February. After this date, one who hasn’t updated it will not be able to use WhatsApp.Now people are asking either they should delete WhatsApp or should update it without thinking twice.

WhatsApp isn’t intruding anyone’s privacy. There is a difference between the information that’s going to be shared from now-on on Facebook. Only Business chats will be accessed. Their data could be shared on Facebook. This is just because of the hosting service to provide for Business WhatsApp users. In this way, they could easily find promotions for their work. We will oy access the data that could be utilized as an advertisement for promotional purposes.

Recently after this new WhatsApp update PTA has cleared some points. Pakistan Telecommunication Agency explains that there are no security threats regarding new update. It’s exactly similar to what it was like before. So after public privacy concerns, PTA clarified that: Except for the Business accounts, all other private chattings with friends and family isn’t affected at all.

After a hustle around the world on new WhatsApp Updated Privacy Policy WhatsApp answered some rumors as following:

Messages and Calls are End To End Encrypted. It is clearly seen at top of every chat. WhatsApp never dared to keep an eye over private calls. And messages have been done among friends and family. As it’s not even simple to tackle with the record of more than 2 Billion people.

WhatsApp cleared that it would never share any of it’s user’slocation. As the chats are encrypted between the users who are chatting. So only that person can access the Location with whom user itself shares it.

WhatsApp group chats are also End ToEnd Encrypted. So it’s not even possible for the third person to access the Group’s data unless user itself shares it. Nor even WhatsApp can share any sort of data with Facebook.

WhatsApp has also installed a new feature naming disappearing messages. If the person whom the user is sending messages has turned On this feature. Then within 7 days, messages would get disappear from both the users. Not even WhatsApp is then eligible to catch that record. This feature has been installed by WhatsApp regarding people’s privacy concerns. So, new WhatsApp Privacy Policy doesn’t affect your private space. Update and enjoy the fast verified service.