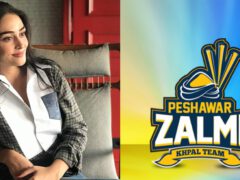 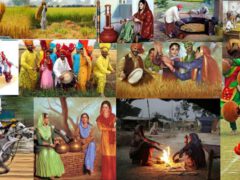 Pakistan is a country whose culture is clearly opposed to its international image. There are many historical and traditional sites in Lahore and Karachi has a much more colourful culture…. Read more » 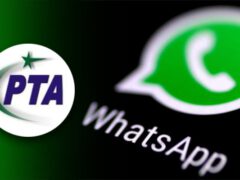 Update 2021: WhatsApp is a one-to-one chatting service that launched on February 2009. Until now it is considered as one of the best secured messaging app around the world. But… Read more »