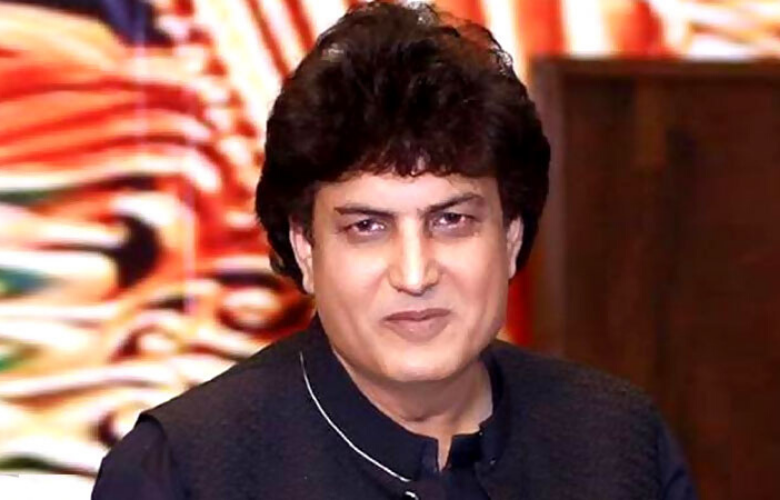 Just a few months ago, Khalil-ur-Rehman Qamar was only known for his dramas. He didn’t give many interviews, and so few people knew about his personal views. When Mere Pass Tum Ho drove, and Khalil-ur-Rehman made his own film, everything changed completely. The person who does not give interviews for obvious reasons is abrupt everywhere. Because Mere Pass Tum Ho is such a hit in the mega, everyone is interested in more information about the writer.

He gave interviews on every forum, and some of the things he said were being investigated. That did not stop him from giving more interviews in which he kept saying such things, and eventually, he showed a part of him that was both bad and disturbing.

Only Pass Tum Ho was praised after the ‘du takay ki aurat’ conversation went viral. Although many viewers thought the dialogue was appropriate for the scenario presented in the drama, many others saw this dialogue as a writer’s statement.

Many women, in particular, criticized the writer for calling a woman ‘du takay ki.’ Because this dialogue is spoken by the male protagonist, the people who criticize the piece believe that no man can determine the value of a woman, so this dialogue is completely inappropriate. Even top writers and actors criticize it.

When the criticism started, Khalil-ur-Rehman was asked questions about her position on women in general. Many people believe that his script actually reflects his personal opinion about women. The reaction of Khalil-ur-Rehman went viral overnight. She said she was the greatest woman, but then she decided to decide which woman she thought was.

According to her, only women who are honest and clean deserve the title of ‘femininity.’ Every other woman, such as the protagonist of the drama Mere Pass Tum Ho does not deserve respect or rights that honest women deserve.

Khalil-ur-Rehman’s opinion on women became the center of attention for all the wrong reasons and led to endless debate. From there, many viewers thought that Khalil-ur-Rehman was a women’s hater who tried to shape public opinion according to his own thinking. Khalil-ur-Rehman continued to give one interview after another, and he did everything from contradicting himself to presenting such definitions of femininity that worried everyone.