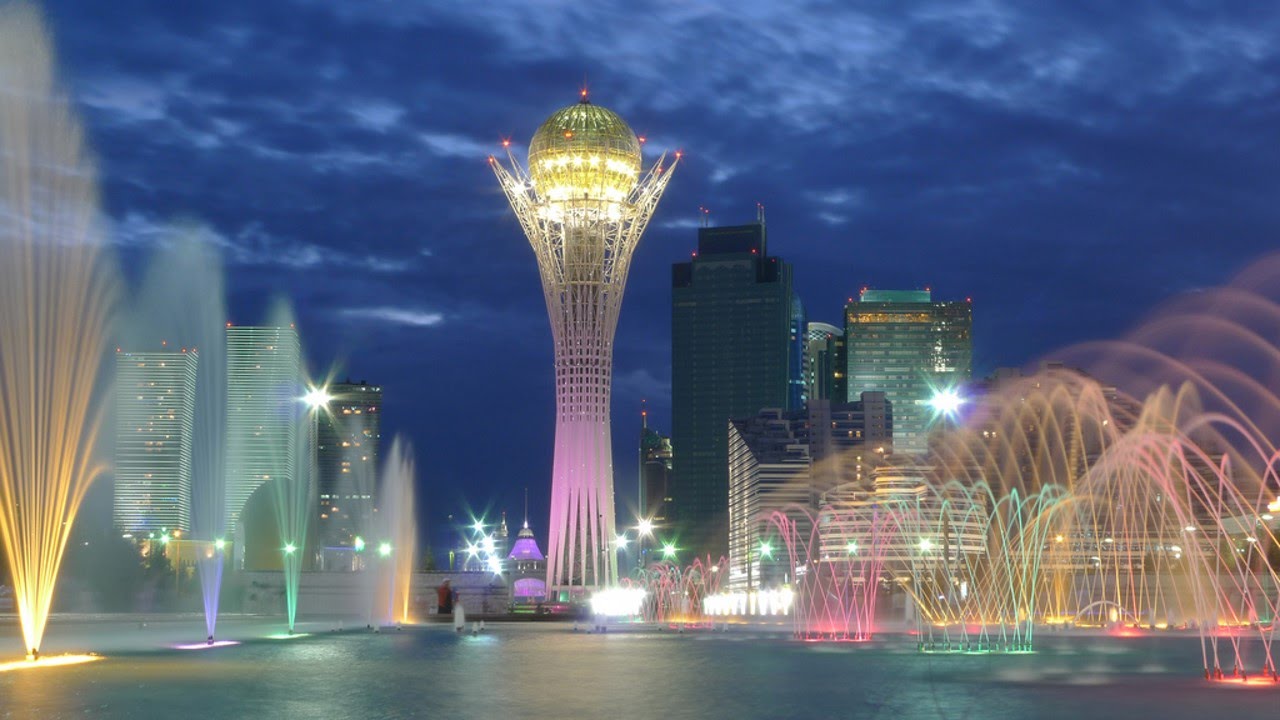 While Kazakhstan may not be the place you would like to visit one day in your life, it is the wonderful and charming city of Almaty that you can easily visit by taking a Qatar Airways ticket. Once the capital of the country, the city still has its lively charm and attracts millions of tourists to this day. From cosy cafes to extraordinary museums, there are plenty of places to visit and things to do with your loved ones in Almaty. In fact, even if you plan to go alone, believe us, the city and its inhabitants will welcome you with warmth and surprise you with excellent experiences.

There is nothing better to do in Almaty when the weather worsens than to go to an old Soviet spa. In those days, most houses could not afford their shower. Instead, people would go to the communal Banja baths. Even though most households now have a shower, a visit to Banja is still a popular trip for families and friends. Arasan is one of the largest baths in Asia.

The women’s section has two floors with various saunas, showers, peeling rooms, massage rooms, and a swimming pool. At first, you will feel a bit lost in this huge complex among Kazakhs and Russians.

One of the best places to visit in Almaty is the Kazakh Art Museum. This place has the best art collection in the whole country. From Kazakh to Russian art, along with a hall that houses all of the modern Kazakh handicrafts, this place offers a good insight into the city’s culture and history. Whether you are a history buff or a casual explorer, you will love to visit this museum.

Whenever you go to this place, always consider booking cheap flights because you will have no trouble enjoying all the things at your destination.

Kok tobe is the most popular thing to do in Almaty for families with children. The cable car will take you to the top of Kok tobe hill, where there are a small amusement park and a zoo for children. It’s a great place to people watch, but the main reason for coming to Kok tobe is the great view of the city. Don’t miss the quirky statue of the Beatles.

If you don’t feel like taking the relatively expensive cable car, you can also take bus number 95 or 99 to their end station in Omarova and, from there, take the minivan to the top of the hill.

Commonly known as Zenkov Cathedral, its actual name is the Cathedral of the Ascension. This building is a very popular stop on city tours due to its unique wooden architecture that dates back to the pre-Soviet era in the early 20th century. The building design was designed by architect K.A. Borisglebskiy; however, it was not approved.

In 1889, there was a legal regulation regarding construction works, according to which public buildings should be built only of wood. This rule was a consequence of the devastating earthquake in 1887 that destroyed most of the stone buildings but, surprisingly, not the wooden ones. If you are confused about what carrier to choose, then consider taking Qatar Airways ticket. Not only because of their excellent services, but you will also find their rates comparatively very low.

In many post-Soviet cities in Central Asia, there are parks named after Panfilov, or more precisely, 28 of his rangers. Panfilov commanded the 316th Rifle Division, mainly composed of Kazakh and Kyrgyz troops during the defense of Moscow in 1941. Panfilov division died in battle during World War II. In the middle of the park, you can see massive brutalist statues of soldiers.

It was erected in 1975 and dedicated to the 30th anniversary of the victory in World War II. At the entrance to the park, there is also a statue of General Ivan Vasilyevich Panfilov; his statue was installed in 1968.

Here in this park, you can also see the eternal fire commemorating those who died in WWII and see flowers brought here all year round.

Big Almaty Lake is one of the most popular meeting places for locals, especially for a picnic. This lake, also known as Bao, is located in the Tien Shan Mountains and serves as the main source of drinking water for the city’s inhabitants. It is for this reason that swimming and even getting close to the water is strictly prohibited.

Nevertheless, it is still a cozy place to spend time with loved ones in a large group and soak in the sun. It’s the place which provides you with a lot of relaxation and peace.

Whenever you book cheap flights to Almaty, after all of your wild adventures, visit this lake to get all of the fatigue out, you’re your mind and body.

The green market was one of my favorite attractions in Almaty. It is a great place to shop and experience a central Asian bazaar where you can buy souvenirs, dried fruit, spices, and fresh vegetables. Another reason why you should come here is the cheap Kazakh food. Several of the Uigur restaurants serve excellent Laghman and beshbarmak. It is also the place to try Kymyz and Shubat or Kazakh apples. Almaty is the father of apples, and Kazakhstan is the cradle of the first edible apple.

All these things to do in Almaty are so stunning and charming at the same time that you won’t be sorry for even a second. With that in mind, no doubt planning your next trip to Almaty by taking Qatar Airways ticket will help you discover some of the coolest, unconventional places.