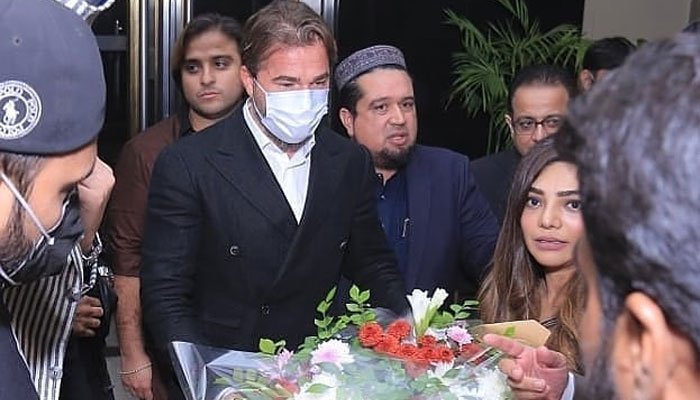 Engin Altan Duzyatan played the role of Ertugrul Ghazi in the Turkish drill series Dirilis: Ertugrul and increased his popularity all over the world, especially in Pakistan for his excellent acting skills and beauty.

To see the beauty of Lahore, Ertugrul Bey visited Badshai Mosque and Shrine of Allama Iqbal and recited al-Fatihah there. 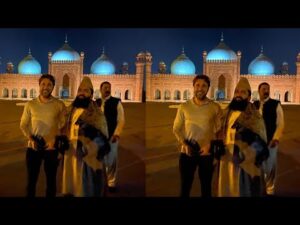 Engin fans praise the Turkish actor for his respect for Pakistan and its leaders.

Turkish actor Engin Altan Duzyatan, better known as Ertugrul. Spoke at a press conference in Lahore on Friday and said he would only be willing to work in Pakistan if he saw a good story. 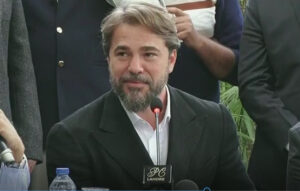 Engin, known as Ertugrul, landed in Allama, Pakistan, or Lahore on Thursday morning. The Pakistani Embassy in Turkey announced Engin’s arrival in Pakistan via Twitter. Shared