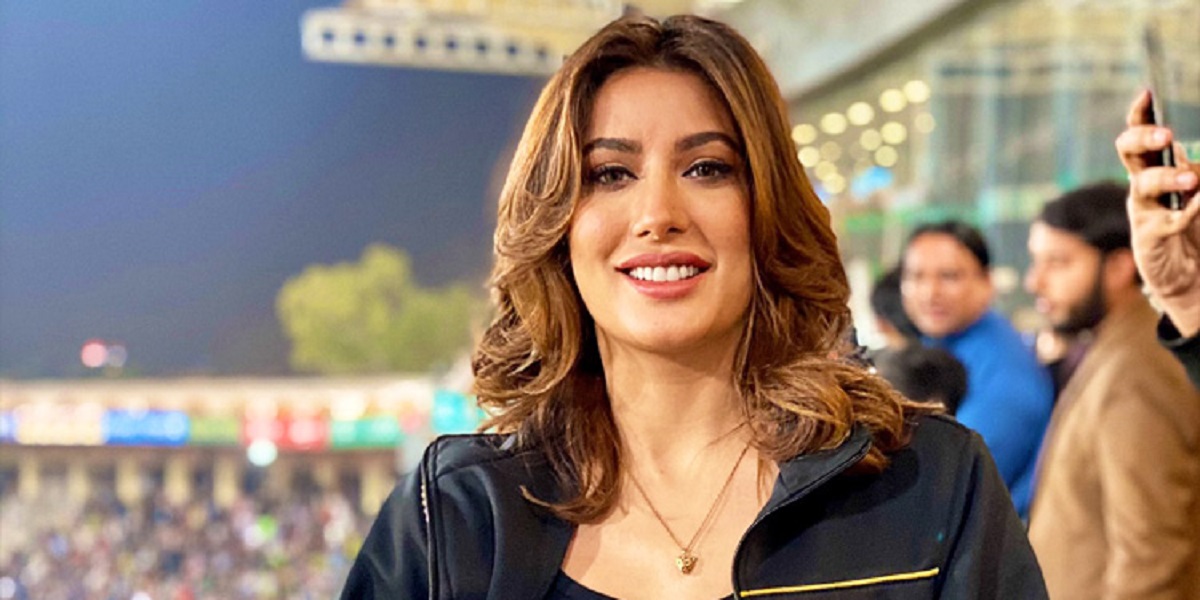 Mehwish Hayat is one of those Celebrities who have proven their worth in humanitarian action and field. Not only did he receive an award as an actor, but also the Tamgha-e-Imtiaz winner, the face of the anti-terror campaign in Pakistan, and also received a special international prize from the United Nations (UN) in America. All this hint to him has the potential to be a good politician willing to serve the people, and we think it will come true.

About entering politics by 2028

All his credentials indicate that Mehwish is credible in fighting the elections. In an interview on the UK website, he wrote that he could pass the 2028 general election in Pakistan. A Twitter user joked in 2019 that he made a big leap in the 2023 Premiership. Responding to this, Mehwish said he joked in 2028. Some of his fans even went as far as to create a poster for 2028 based on the Obama campaign. The poster described him as ‘Qaum Ki Awaaz’.

He says he still has a lot to learn, but he has eight years to figure out and consider himself for the position.

What is politically important to him?

About what was important to him in terms of politics and raising his voice and what made him different from others, he said:

“I am also a fighter. If I sink my teeth in something, I won’t let it go until I reach it. “

Talk about the role of women

Mehwish has been named ‘Goodwill Ambassador for Girls’ by the Ministry of Human Rights. Talking about the country’s future about women running it, she continued: It clearly shows how strong someone Mehwish Hayat is when it comes to opinions, and we hope he struggles with politics in the years to come. We are rooting for him.