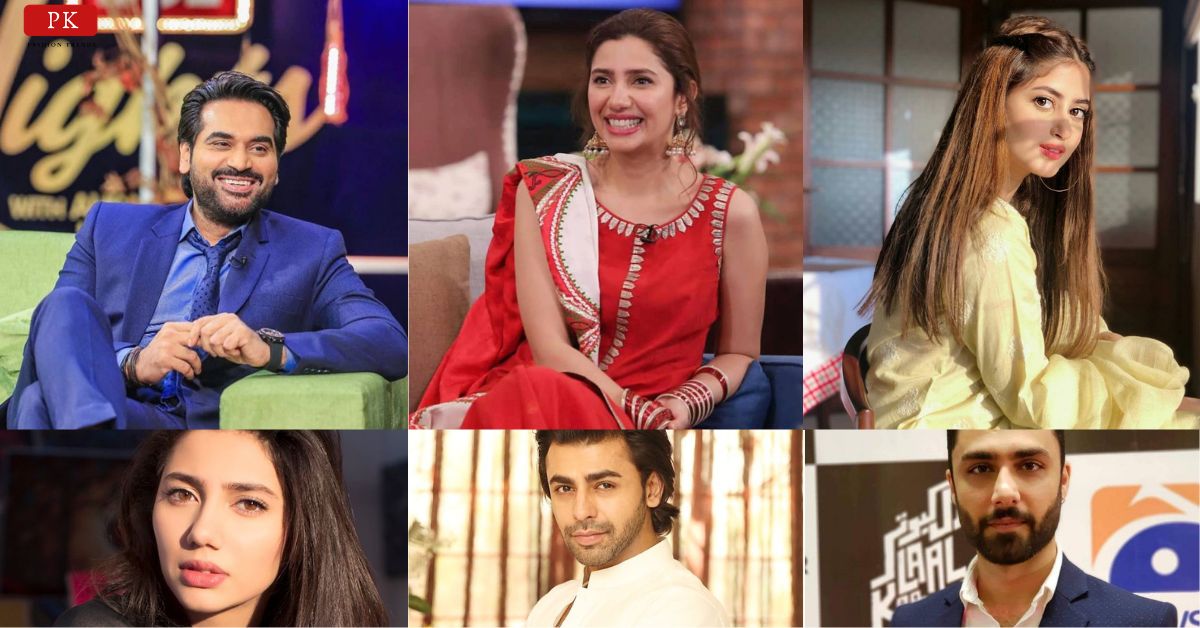 Let’s discuss some Talented Pakistani Actors who should make a startling entry back to the screen on massive public demand in the coming Latest Pakistani Dramas.

The Pakistani Showbiz industry is a hub of talented actors. It’s a place full of skilled actors who nailed their acting skills in dramas. Many of them have now moved to the film industry. But still, their past projects are the heart of the Drama industry. Viewers eagerly want some of those actors back On-screen.

Let’s Discuss Some Gems Of The Pakistani Drama Industry.

She is one of the most beautiful young actresses. After she got married to actor Ahad Raza Mir, she’s not so active on the screen. She’s done many super dupers hit projects in the past. She should work more in Latest Pakistani Dramas 2021. Also, she’s worked in many films, among which Mom is an Indian film which she debuted with Siri Devi.

Her On-screen chemistry with Ahad Raza Mir from Yaqeen Ka Safar to Aangan is the most magnificent memory that people are now missing in the drama industry.

Mahira Khan is a victorious face of the Pakistani Media industry. She’s a humble ambidextrous person. She’s done many great projects in which she nailed her acting skills. Her drama Humsafar got an exceptional triumph and same as others.

She’s dazzled the film industry by stepping in with her grace. Her best projects include Verna, Bin Roye, Superstar, and Raees. Due to her other projects in films, she’s been rarely seen now in dramas. People eagerly want this face to make an entry in theaters with an outstanding task in the coming time.

His acting style, way to indulge in the drama character he’s playing, and his attractive looks are so enchanting. He has also won the tag of being a national tennis player. He’s been working in the drama field since an early age.

Ahmad Ali Akbar’s On-screen chemistry with young actress Yumna Zaidi is a treat to watch. With Yumna, she was seen in a project Yeh Raha Dill in which their couple got immense love publicly. His successful projects are Laal Kabootar and Ehd-e-Wafa, in which his role was beyond perfection. He’s a talented actor whom people want back in the drama industry.

Talented Singer and Actor of the Pakistani media industry, Farhan Saeed has been seen recently coupled with Iqra Aziz in Ramadan comedy TV Drama Suno Chanda. Loving their On-screen chemistry Suno Chanda S02 was released last year. Farhan Saeed is often seen releasing his new songs and did many hit concert one after the other. But he’s done just fistfuls projects in dramas. So being a Talented Pakistani Actor and after his hit comedy-drama, now people expect Farhan Saeed to work more on future projects.

He’s a brilliant actor and producer of the media house. His acting is so soulful that he blows a life in the character. His recent romantic drama Mere Pas Tum Ho with Diva Ayeza Khan was the best-rated drama in Pakistani history. Above 79.5M viewers from only Pakistan watched the last episode. With other actresses like Mahira Khan, Mehwish Hayat, etc., he’s been seen with excellent on-screen chemistry. Now, viewers want him back with another hit project as a surprise for all.