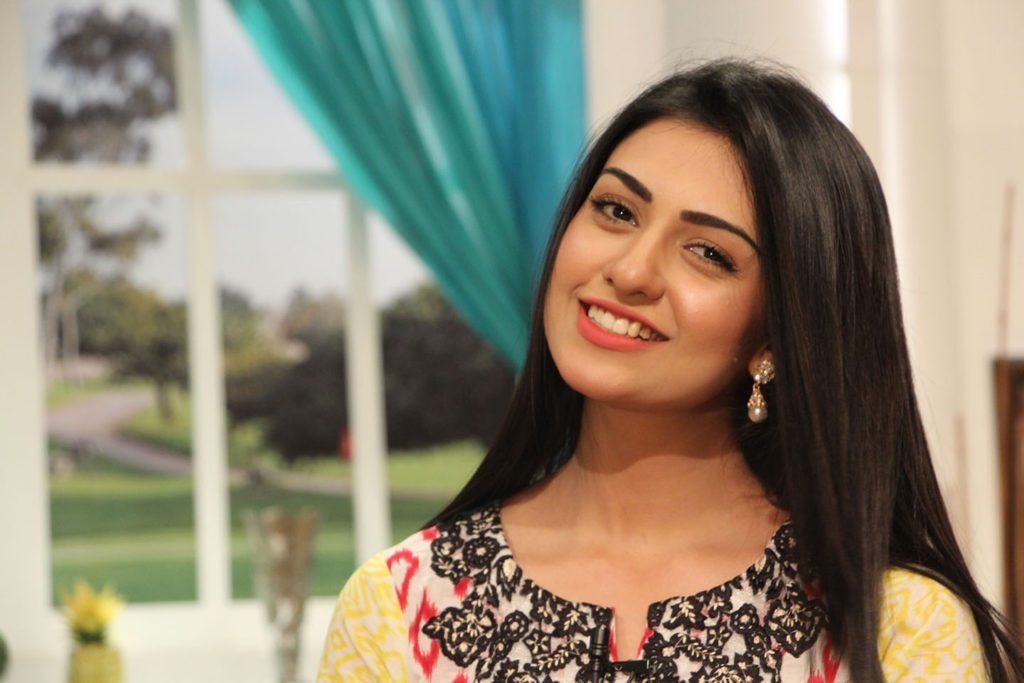 How charming the smiling faces look of Pakistani Actresses, just as deep as the lake, but utterly silent as if they had no grief in the world. Smiling faces do not need makeup for beauty, and they look beautiful without makeup. Pakistani actresses are having a combination of good looks and talent. A beautiful smile can brighten up anyone’s day. A vibrant smile can make someone look even more beautiful and attractive. There are many Pakistani actresses whose smile is their most cute asset.

Women and makeup bras are on the brink, but when it comes to showbiz, makeup is a must here in addition, and smiles are now in trend as fashion like makeup artists make beautiful faces that are accepted by their skills. However, some faces already have beautiful smiles; they look beautiful without makeup.

And they enhance their beauty with their smile. There are many Pakistani actresses who have a beautiful smile on their faces. In showbiz looks count just as much as a talent, so having a beautiful smile is an additional plus point for models, actors, and actresses. Mostly Pakistani actresses having a natural smile, but some of them have restored surgery or using other procedures to look good or perfect their smile.

Sarah Khan is a smart, charming Pakistani actress with a beautiful and cute smile. She is one of the leading actresses in Pakistani drama industries. She always acts in dramas, those who are in trends. She made her screen debut with supporting actress in 2012 in the Pakistani drama serial, and now she is doing leading roles in different dramas from different TV channels. She did every type of role in her carrier. So due to her popularity and adorable face and cute smile, her fan following is increasing day by day.

Sajal Ali is the new face in the showbiz and Pakistani drama industry. She is a beautiful and innocent model and actress with a beautiful smile as well. She always chooses good drama serials and always try different rolls in different drama series. She is a very cute innocent and charming personality with the cutest smile.

Sanam Baloch is a well-known Pakistani actress and host. She had a beautiful smile with cute and lovely dimples on her face. Sanam hosted a family shows and morning shows as well. She had a number of fans with her impressive acting and natural beauty. She played sophisticated rolls in dramas. She is truly elegant eastern beauty with a polite and beautiful smile.

Naimal Khawar Khan is a new and beautiful personality in showbiz; she did just two projects in Pakistani drama industries. But she grabs a huge fan list in a very short time and in just two dramas. Her husband is Hamza Ali Abbasi. She has a very innocent and beautiful smile. Her fans following her on social media and liking her wedding pictures. She was looking awesome in her wedding photo-shoot with a beautiful smile

Mahira Khan is one of the top models and actresses in Pakistan film industries. Mahira khan is a charming personality with a beautiful smile on the face. She started her carrier with the drama industry, and after that, she was performing in the Pakistani film industry. She acted in the international film industry as well.