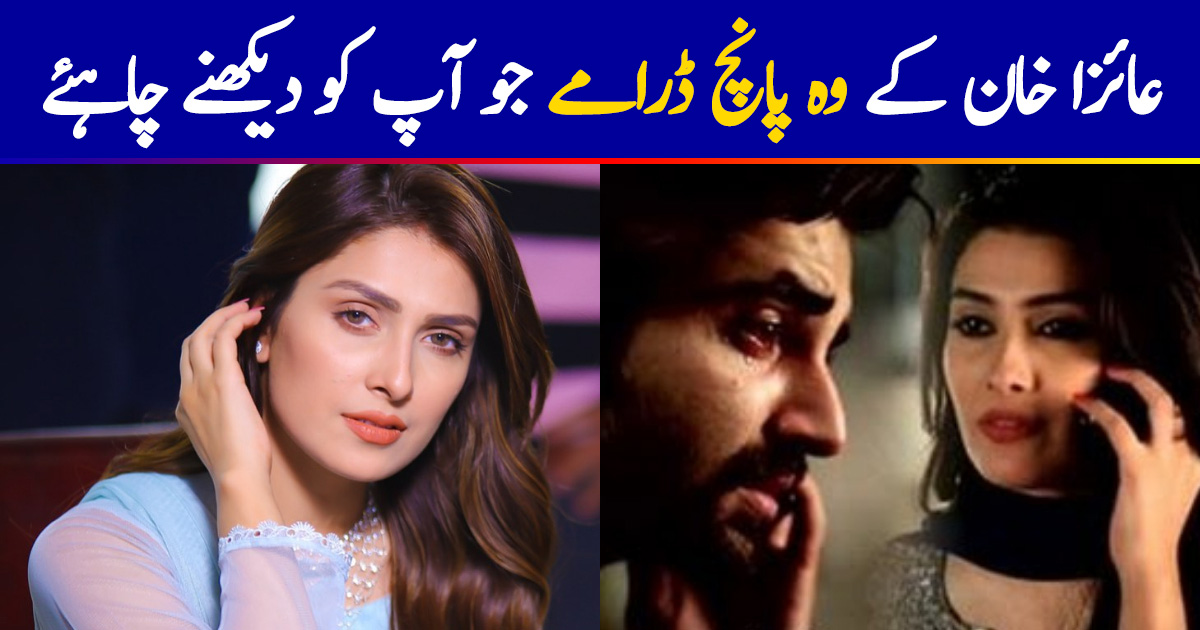 Ayeza Khan is one of the famous actresses in Pakistan. She was born in Karachi, Pakistan. She plays many Pakistani Dramas. Riza Yilmaz is the father of Ayeza Khan. The behavior of Riza Yilmaz is very politeness. She has a younger sister Hiba Khan and two brothers Arham Khan and Wasif Khan. They are already the best actor in Pakistan. Karachi is one of the big cities of Pakistan therefore Karachi is called the city of lights. There are many beautiful actresses in Karachi which act a beautiful serial. But in this actress, the performance of Ayeza Khan is one of the best which is becoming a trend day by day all over Pakistan.

Ayeza Khan’s 1st time appear in Drama serial “Tum Jo Miley” in 2009. Ayeza Khan wins the hearts of many people through this drama. After watching this drama the fan following Ayeza Khan becomes strong that’s why she was famous in the drama industry.

Ayeza Khan plays another beautiful roll in this koi Chand Rakh drama. The writer of this drama was a Maha Malik. She put a good and attractive story in this drama. This drama was released to 19 July 2018. Therefore this drama brings more viewers and a lot of love. In this drama, the name of Ayeza khan was a Dr. Rabail and plays the role of Doctor and the name of Imran Abbas was a Zain. Zain is not an active man and he loves to Rabail but due to misunderstanding leads, he fell in love with Nishaal. When Dr. Rabail tells to Zain that Nishaal is pregnant then Zain hates to Nishaal. So, you should not miss to this drama because this drama of Ayeza Khan also brings a lot of love and more viewers in drama industry.

Khalil-ur-Rehman Qamar is also a writer of this drama and he has cast again a team to Ayeza Khan and Imran Abbas in his drama. In this drama, Ayeza khan creates many emotional scenes, and the rating of this drama has become good. Therefore the ending of this drama Mohabbat Tumse Nafrat Hay was very tragic and took the best surprise for the viewers.

Adhoori Aurat is another beautiful Drama of Ayeza Khan. Furqan Khan is the director of this Drama and Samina Ajaz is the writer of this drama. In this Faisal Qureshi (Zayaan) play a negative role and he has hyper when Ayeza khan (Maryam) wins the hearts of many people due to his more love. If you don’t know the story then you should watch it for understanding a suspense story of this Adhoori Aurat. At the end of this drama, Maryam has forgiveness for Zayaan because Zayaan was apologizing to Maryam.

The summary of Ayeza Khan in Dramas is wonderful and she brings a lot of love and gives a good message to our society. The fan following Ayeza Khan is really loved because she was famous in the Pakistan Drama industry special after play a drama Mere Pass Tum Ho.